We research and catalog all open technology CEO roles we can find (as of the end of June 2018) and also the latest appointments for the month of June 2018. We use CapitalIQ industry classifications and US census geographic regions.

There are 55 Open Tech CEO Roles and 89 Appointments. Here is their geographic distribution:

For all Open Tech CEO Roles & All Appointments 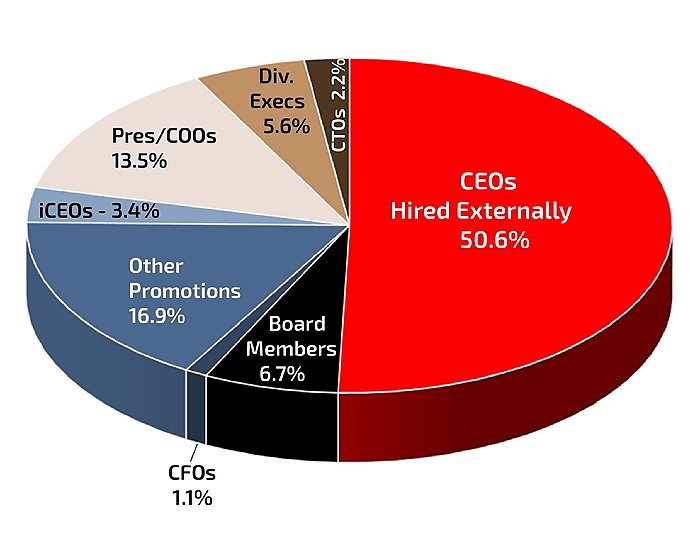