We endeavor to catalog all open technology CEO roles (as of 9/30/2017) and latest appointments for the month of September 2017.

The average length of time the searches are open is 4.09 months, up from 2.97 months earlier this year. There is little variance across geographies.

Did you know?  Trends in Technology Board Appointments

Deloitte went through the S&P 500 board appointments, that had technology as a primary competence. Here are the themes.

Harvard did another study on over 7000 public companies and came up with a longer list. Happy to share these conclusions, and some Vell stats.

Call us if you need a technology executive or board member.

Happy to discuss! This email address is being protected from spambots. You need JavaScript enabled to view it. or 617-416-9088

Note: since the start of the month, one interesting development of note, not included in this month's stats:  Joe Cowan is stepping down as CEO, Epicor and remains on its board. Stephen Murphy, former President at Open Text is named CEO. 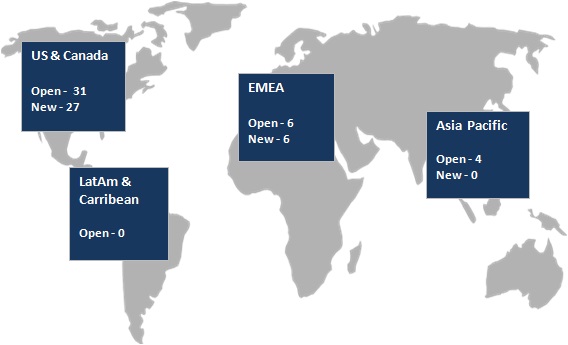 15% of the CEOs appointed were COOs or President or EVP - Operations, 9% were current board members, CFOs were 6%, 23% other internal executives and 47% external appointments. 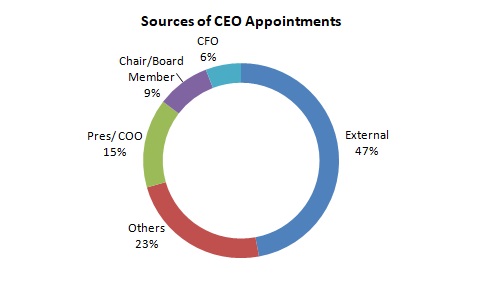 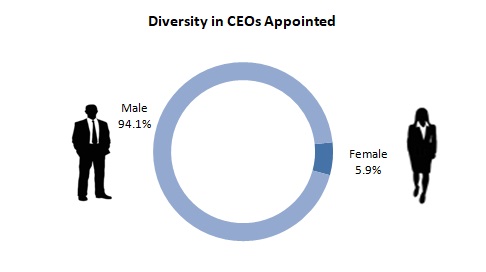 Want to keep up to date? Get more updates on new board members (Tech execs on tech and non-tech boards; women board members), on new execs/board updates for the Giants, the software industry, and many more. A summary of Vell Research Reports and board/exec updates can be found here. 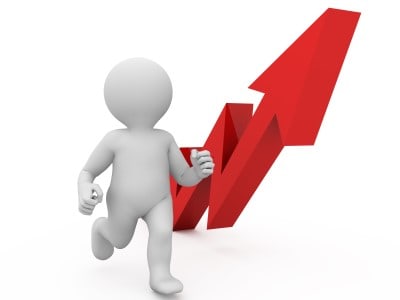 Lexmark International, Kentucky, June 2017 - President and CEO David Reeder has resigned for personal reasons. In the interim, Lexmark will be led by a management team consisting of Brock Saladin, SVP and chief revenue officer, and Allen Waugerman, SVP and CTO.

Ancestry.com, Utah, September 2017 - Ancestry.com CEO Tim Sullivan is stepping down. CFO and COO Howard Hochhauser will assume the role of interim CEO as the company conducts a search for a permanent replacement.

Social Finance, California, September 2017 - CEO Michael Cagney will be stepping down at the end of the year.

BPS Technology, Australia, September 2017 - Trevor Dietz, CEO of BPS, has advised the board of his intention to retire in the new year. 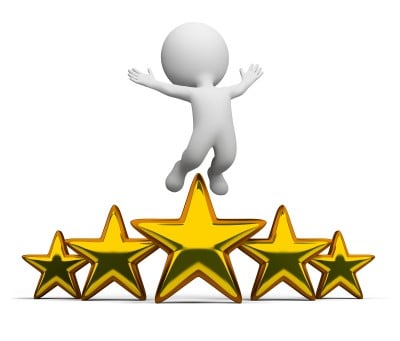 j2 Global, California - CEO of Ziff Davis LLC Vivek Shah to serve as the new CEO and Board Member.

Yellow Pages Limited, Quebec, Canada - Yellow Pages Limited appointed Board Member David A. Eckert as President and CEO. Mr. Eckert has served as CEO of international companies in a wide range of industries over the course of his 35-year career.

Mesa Laboratories, Colorado - COO Gary M. Owens has been approved unanimously by Mesa’s Board as President and CEO.

Webroot, Colorado - Cisco exec Mike Potts is now CEO and a member of the Board.

WSO2, California - Toba Capital partner and former Codenvy CEO Tyler Jewell joined as CEO and director of the board.

Aetion, New York - Carolyn Magill has been appointed as CEO of the company. Former CEO of Remedy Partners.

Cxense, Norway - Christian Printzell Halvorsen has been hired as new CEO. Christian has long experience from both technology and relevant markets.

Redcentric, United Kingdom - COO Fraser Fisher to be next CEO.