How big are Tech Boards and how many vacancies do they have?

The average board represented in the survey hosts six members. This mirrors the NACD’s survey of entrepreneurial boards. The finding suggests that boards of small technology firms are substantially smaller than boards at most public corporations. For example, a 2006 study conducted by Spencer Stuart, a global executive search firm headquartered in Chicago, showed that the average S&P 500 firm has 10.7 members on its board. That same study shows a mere 15% of S&P 500 firms have eight or fewer board members.

To put these statistics into perspective, consider the practices of S&P 500 firms. Spencer Stuart found that 57% of S&P 500 companies pay a board meeting fee and 58% of S&P 500 companies pay a committee meeting fee (both down from 72% and 68%, respectively, in 2001). According to Spencer Stuart, the average meeting attendance fee paid by S&P 500 corporations was US$1,955 in 2005. Although it is possible that the lower prevalence of meeting fees in our sample firms is due to a greater adoption of “good governance guidelines,” we feel that the decreased emphasis on meeting fees likely reflects the fact that many small technology firms are cash constrained and have directors with significant equity stakes.


Figure 9: Board Size by Company Size 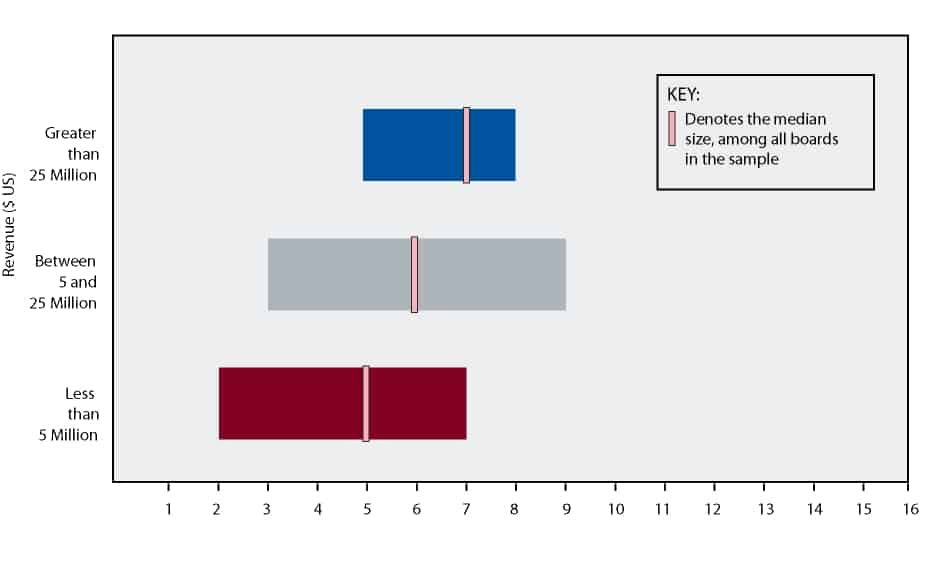 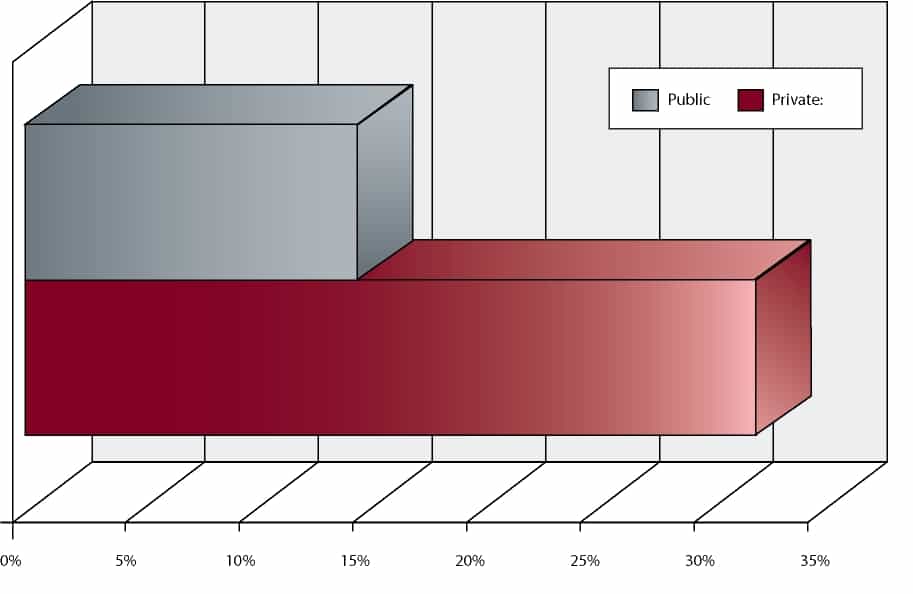 More in this category: « What does it take to be a Board Member of a Tech Board? How often do Board Members on Entrepreneurial Boards Meet? »