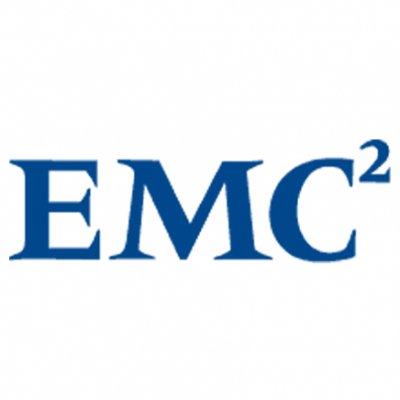 EMC Corporation (NYSE:EMC), the world leader in information storage and management, today announced the appointment of Jeffrey M. Nick to the position of Senior Vice President and Chief Technology Officer (CTO). Nick will assume a major role in the direction of EMC's technology strategy and in the evolution and advancement of EMC's information lifecycle management capabilities, related platforms, software and services. Nick will report directly to Howard Elias, EMC Executive Vice President, Corporate Marketing and Office of Technology

Nick spent 24 years at IBM, departing in June 2004. He held the distinguished title of IBM Fellow, the highest technical honor that IBM bestows on its IT innovators. During his career, Nick, 50, filed more than 80 inventions and holds more than 50 U.S. patents in computer systems technology. Most recently, Nick was responsible for the design and architecture of IBM's On Demand initiative. Nick also led IBM's Grid Computing strategy, responsible for the definition and evolution of IBM's Open Grid Services Architecture. He began his IBM career as a software engineer and contributed to a number of IBM's systems advancements during his tenure.

Elias said, “Customers continue to reap the benefits of EMC's investment in and delivery of the most comprehensive portfolio of information lifecycle management solutions in the industry. Jeff is a recognized leader and innovator and brings to EMC a depth of experience that will be increasingly valuable as we continue to drive increased innovation in the industry.”

In his new role, Nick will lead EMC's Office of Technology, which is responsible for defining the company's evolving technology vision and technology strategy, as well as working with the industry on standards. He will work directly with EMC customers and leading technologists within EMC's platforms, software and services organizations to develop future product directions. Nick's team will also evaluate emerging information management trends and play a major role in setting technical direction for EMC's M&A activities.

EMC Corporation (NYSE: EMC) is the world's leading developer and provider of information infrastructure technology and solutions that enable organizations of all sizes © 2017 VELL EXECUTIVE SEARCH to transform the way they compete and create value from their information. Information about EMC's products and services can be found at www.EMC.com.