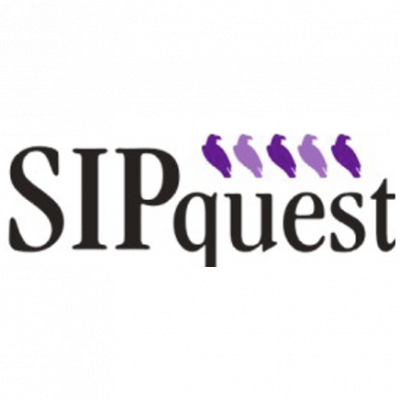 CHICAGO, IL and OTTAWA, ON -- Mr. Kenneth E. Millard, CPA serves as the Chairman at Dascom Systems Group. Mr. Millard serves as the Chairman of the Board at FirstHand Technologies. He was an Operating Partner at Strength Capital Partners. Mr. Millard served as the Chief Executive Officer and President at Telular Corp. from April 18, 1996 to February 22, 2005. He served as a Consultant of Telular Corp.

SIPquest was aquired by CounterPath Corporation in 2008.