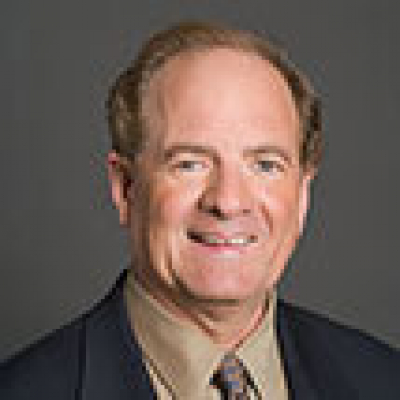 Cisco Board Member Joins Board of Bycast

Steve West, has been a member of Cisco’s Board of Directors since April 1996. He is a founder and partner of Emerging Company Partners LLC, which was formed in January 2004 and provides executive management advisory and consulting services for early to mid-stage technology companies. He served as Chief Operating Officer of nCUBE Corporation, a provider of on-demand media systems, from December 2001 to July 2003. Prior to joining nCUBE, he was the President and Chief Executive Officer of Entera, Inc. from September 1999 until it was acquired by Blue Coat Systems, Inc. (formerly CacheFlow Inc.) in January 2001. From June 1996 to September 1999, he was President and Chief Executive Officer of Hitachi Data Systems, a joint venture computer hardware services company owned by Hitachi, Ltd. and Electronic Data Systems Corporation. Prior to that, Mr. West was at Electronic Data Systems Corporation from November 1984 to June 1996. Mr. West also currently serves on the board of directors of Autodesk, Inc.

Mr. West’s experience in the information technology industry includes a variety of leadership and strategic positions, which have provided him with accumulated expertise in operational management, strategy, finance, and experience as an outside board member and audit committee member. Mr. West is a member of the National Association of Corporate Directors and a frequent speaker on audit-related issues. In addition, Mr. West has knowledge of Cisco acquired through more than 20 years of service on the Board of Directors.

Bycast is the leading provider of advanced storage virtualization software for large-scale digital archives and storage clouds. For organizations, whose business depends on access to vital data, Bycast protects and preserves digital assets over their lifetime. Bycast StorageGRID: registered: software enables organizations to optimize their storage infrastructure and ensure the integrity and availability of their valuable data assets. StorageGRID also enables the formation of archives that can scale to petabytes of data across hundreds of sites. StorageGRID is sold in over 20 countries through OEM relationships with two of the world’s major storage vendors. Bycast Inc. is a privately held company headquartered in Vancouver, BC.