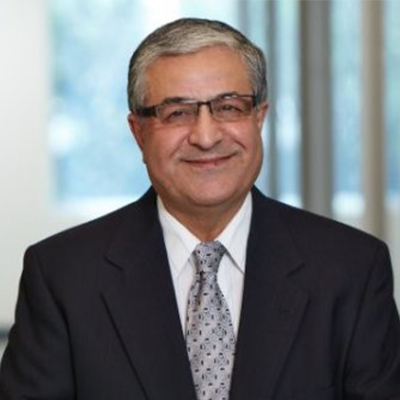 Global Signal has selected Mr. Massoud Sedigh as the company’s new Chief Information Officer. Most recently, Mr. Sedigh served as the Chief Information Officer for the Shell Trading Company, an energy trading venture. Prior to Shell, he spent ten years with Cantor Fitzgerald, a global securities firm, where he served as a Partner. Mr. Sedigh has over twenty years of experience in the information technology field.

Mr. Sedigh holds a BS degree in Computer Science and an MS degree in Industrial Management from the State University of New York.