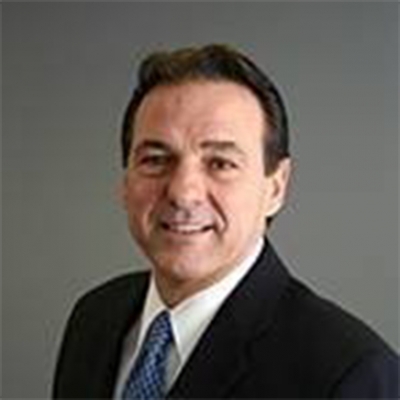 Fleetmatics is a leading global provider of fleet management solutions for small and midsized businesses delivered as software-as-a-service (SaaS). Our solutions enable businesses to meet the challenges associated with managing local fleets, and improve the productivity of their mobile workforces, by extracting actionable business intelligence from real-time and historical vehicle and driver behavioral data. Fleetmatics’ intuitive, cost-effective web-based solutions provide fleet operators with visibility into vehicle location, fuel usage, speed and mileage, and other insights into their mobile workforce, enabling them to reduce operating and capital costs, as well as increase revenue. As of September 30, 2016, Fleetmatics served approximately 42,000 customers and approximately 826,000 subscribed vehicles worldwide.