Vell Recruits for HCM Software Company's Board of Directors Featured 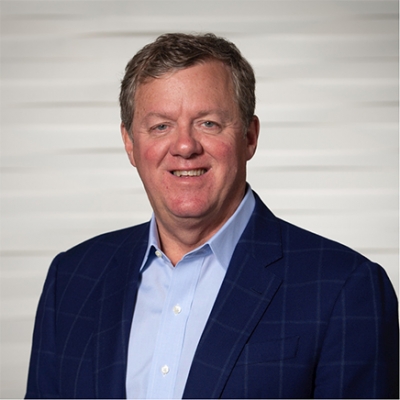 Robert Courteau is Chief Executive Officer of Altus Group (TSX: AIF), a leading provider of independent advisory services, software and data solutions to the global commercial real estate industry. An accomplished senior executive, Robert has extensive experience in leading new business initiatives and achieving growth objectives with some of the world’s foremost companies. Robert was a corporate executive with SAP AG, a global market leader in enterprise application software, including roles as the President, North America and Global Chief Operating Officer. He has been an active board member of numerous North American not-for-profit organizations and has served on boards of several publicly-traded companies.

Robert has a Bachelor of Commerce degree from Concordia University where he was also the recipient of an Honorary Doctorate. In recognition of his commitment to education and endorsement of international standards and regulation, Robert was awarded an Honorary Fellowship with RICS (FRICS) in 2014.

PeopleFluent®, the leading total workforce HCM technology company, redefines talent management with an innovative Talent Engagement Cloud that is built around people and not HR processes. By deeply integrating pervasive video, strategic analytics and collaborative social technologies into its Mirror™ Suite of talent management applications, PeopleFluent redefines employee engagement to address productivity loss and diminished financial results due to an increasingly disengaged workforce. With PeopleFluent, companies can change at the speed of business without costly IT interventions through intuitive, highly configurable software that is built upon the right data. Spanning across an organization’s entire global workforce with one talent cloud, PeopleFluent equips leaders with the meaningful talent data and strategic analytics necessary to make better business decisions.