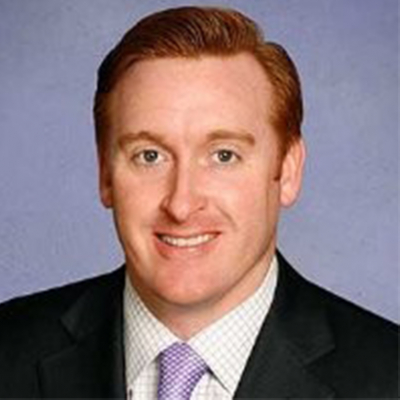 Univision announced the appointment of Christopher Furst to the newly created position of EVP and CIO. Mr. Furst will bring more than 15 years of experience in the media industry to Univision. Since 2007 Furst has served as Executive Vice President & Chief Information Officer at NBC Universal, where he was responsible for global applications, infrastructure and IT operations supporting the company’s worldwide media portfolio. Prior to that role he held the position of Senior Vice President & CIO for NBC Universal’s global enterprise systems group. Before joining NBC Universal, Furst was a Partner with Navint Consulting, where he was responsible for the media & entertainment practice and its clients. In addition to his career accomplishments, Furst also served as a David Rockefeller Fellow, working with the Partnership for New York City, focusing on the improvement and effectiveness of public and private partnerships citywide. Furst serves on the board of directors for NPower, a national non-profit, focused on IT skill development in the community, as well as serving other non-profits. Additionally, Furst is a member of the New York City Investment Fund’s Media sector group.

Furst holds a Bachelor of Science degree in management from Fairfield University.

Univision Communications Inc. is the leading media company serving Hispanic America. Univision Studios produces and co-produces reality shows, dramatic series and other programming formats for the Company’s platforms which include Univision Television Group, Univision Radio, and Univision Interactive Media. The Univision Network is one of the top five networks in the U.S. and the most-watched Spanish-language broadcast television network in the country reaching 96% of U.S. Hispanic households. Univision’s TeleFutura Network, a general-interest Spanish-language broadcast television network, reaches 88% of U.S. Hispanic households. Headquartered in New York City, UCI has television network operations in Miami and television and radio stations and sales offices in major cities throughout the United States.