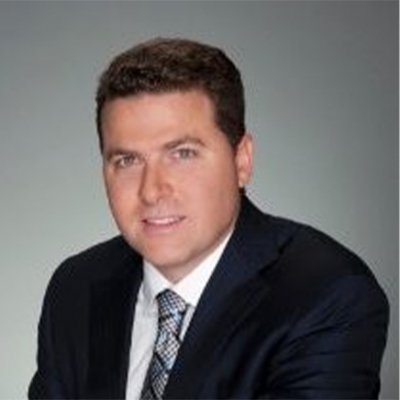 Univision announced the appointment of Javier Maynulet as their new CFO, Univision Networks.

Mr. Maynulet will bring more than 17 years of experience in the finance management for the media industry to Univision. Since 2009 Maynulet has served as the Senior Vice President and Chief Financial Officer at Telemundo Media/NBC Universal, where he was responsible for the overall financial and controllership performance of Telemundo Media, Direct oversight for the broadcast operations of the network, and leading the process and approval for the annual budget. Prior to that role he held the position of Senior Vice President & CFO for NBC Universal’s global enterprise systems group.

In addition to his career accomplishments, Maynulet has also been recognized as the Poder20 under 40 Latinos Going Places in 2013, Multichannel News 40 under 40 in both 2009 & 2012, and was an awards finalist for the 2012 Southern Florida Business Journal CFO Awards.

Univision Communications Inc. is the leading media company serving Hispanic America. Univision Studios produces and co-produces reality shows, dramatic series and other programming formats for the Company’s platforms which include Univision Television Group, Univision Radio, and Univision Interactive Media. The Univision Network is one of the top five networks in the U.S. and the most-watched Spanish-language broadcast television network in the country reaching 96% of U.S. Hispanic households. Univision’s TeleFutura Network, a general-interest Spanish-language broadcast television network, reaches 88% of U.S. Hispanic households. Headquartered in New York City, UCI has television network operations in Miami and television and radio stations and sales offices in major cities throughout the United States.