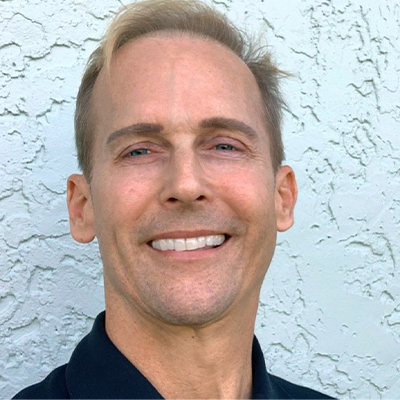 LogMeIn (Nasdaq:LOGM) transforms the way people work and live through secure connections to the computers, devices, data, and people that make up their digital world. The company's cloud services free millions of people to work from anywhere, empower IT professionals to securely embrace the modern cloud-centric workplace, give companies new ways to reach and support today's connected customer, and help businesses bring the next generation of connected products to market. LogMeIn is headquartered in Boston's Innovation District with offices in Australia, Hungary, India, Ireland, and the UK.