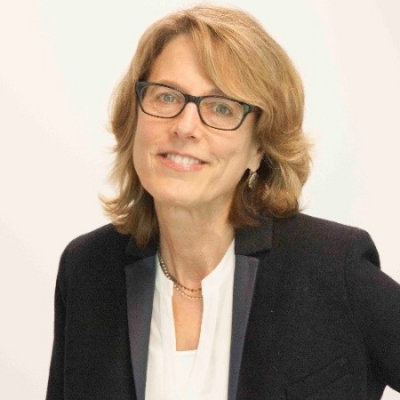 BOSTON, (GLOBE NEWSWIRE) -- LogMeIn, Inc. (Nasdaq: LOGM) has named Steven Chambers and Marilyn Matz to the company's board of directors.

A big data expert and visionary, Marilyn Matz is CEO and Co-Founder of Paradigm4, the company behind the SciDB computational database management system used to solve large-scale, complex analytical challenges on big and diverse data. She is also a co-chair of the Mass Technology Leadership Council's Big Data cluster. Prior to Paradigm4, she was a co-founder of Cognex Corporation and senior vice president of the company's PC Vision Products Group.

"LogMeIn is pioneering the ways in which companies will turn the vast amounts of data generated by an ever connected world into deeper relationships with their customers," said Matz. "I'm excited to join the LogMeIn team as they embark on this exciting phase in their growth."

"Steven Chambers and Marilyn Matz are proven leaders and visionaries in some of today's most important emerging technology fields," said Michael Simon, CEO of LogMeIn. "We're delighted and fortunate to add such talented people to our leadership team as we aggressively pursue our most strategic growth initiatives."

LogMeIn’s category-defining products, such as GoTo, LastPass, Rescue, LogMeIn Central and more, unlock the potential of the modern workforce by making it possible for millions of people and businesses around the globe to do their best work simply and securely—on any device, from any location and at any time. A pioneer in remote work technology and a driving force behind today’s work-from-anywhere movement, LogMeIn has become one of the world’s largest SaaS companies with tens of millions of active users, more than 3,500 global employees, over $1.3 billion in annual revenue and approximately 2 million customers worldwide who use its software as an essential part of their daily lives. The company is headquartered in Boston, Massachusetts with additional locations in North America, South America, Europe, Asia, Australia and thousands of home offices around the globe.