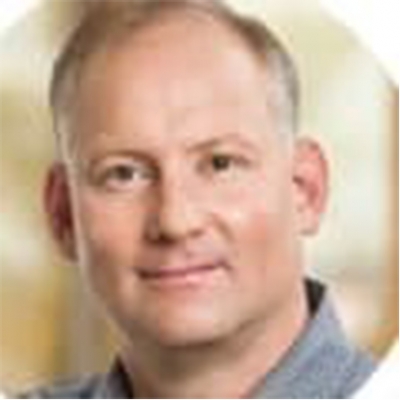 Mr. Clarke also served as President of Trader Corporation since June 2006 and was responsible for revenues in all of its online properties and print publications. Prior to this, he served as Senior Group Publisher at Trader Media Corporation (TMC). He began his career in the advertising directory business when he joined Tele-Direct, a Yellow Page Group predecessor company in 1991. Mr. Clarke held various sales management and marketing positions at Bell Inc. portal and also served as its Director of Sales. Since 2002, he served as Director of Sales of Ontario Elite Sales Channel of Yellow Pages Group. He served as a Director of Dealer.com, Incorporated.

Mr. Clarke is a graduate of St. Michael’s College School in Toronto and has a Bachelor of Arts Degree from The Colorado College.