Welcome to our Technology CEO Transitions Newsletter for November-December 2019.

We research and catalog all open technology CEO roles we can find (as of 12/15) and also the latest appointments for October 30th - December 15th. We use Capital IQ industry classifications and US census geographic regions.

There are 55 Open Tech CEO Roles and 67 Appointments.

Sudden resignations: Expedia Group announced the resignation of Mark Okerstrom as CEO. The departures is the result of disagreement between the board and the upper management with the company’s strategy as it attempted to reorganize its brands in the past year. according to the announcement “this reorganization, while sound in concept, resulted in a material loss of focus on our current operations, leading to disappointing third quarter results and a lackluster near-term outlook”.

Other moves – Oracle Chairman Lawrence Ellison confirmed during the quarterly report that the company has no plans on hiring a new co-CEO and will continue with Safra Catz as the sole CEO, after co-CEO Mark Hurd passed away this October.

For all 55Open Tech CEO Roles & All Appointments

32 out of 67 CEOs appointed were sourced externally 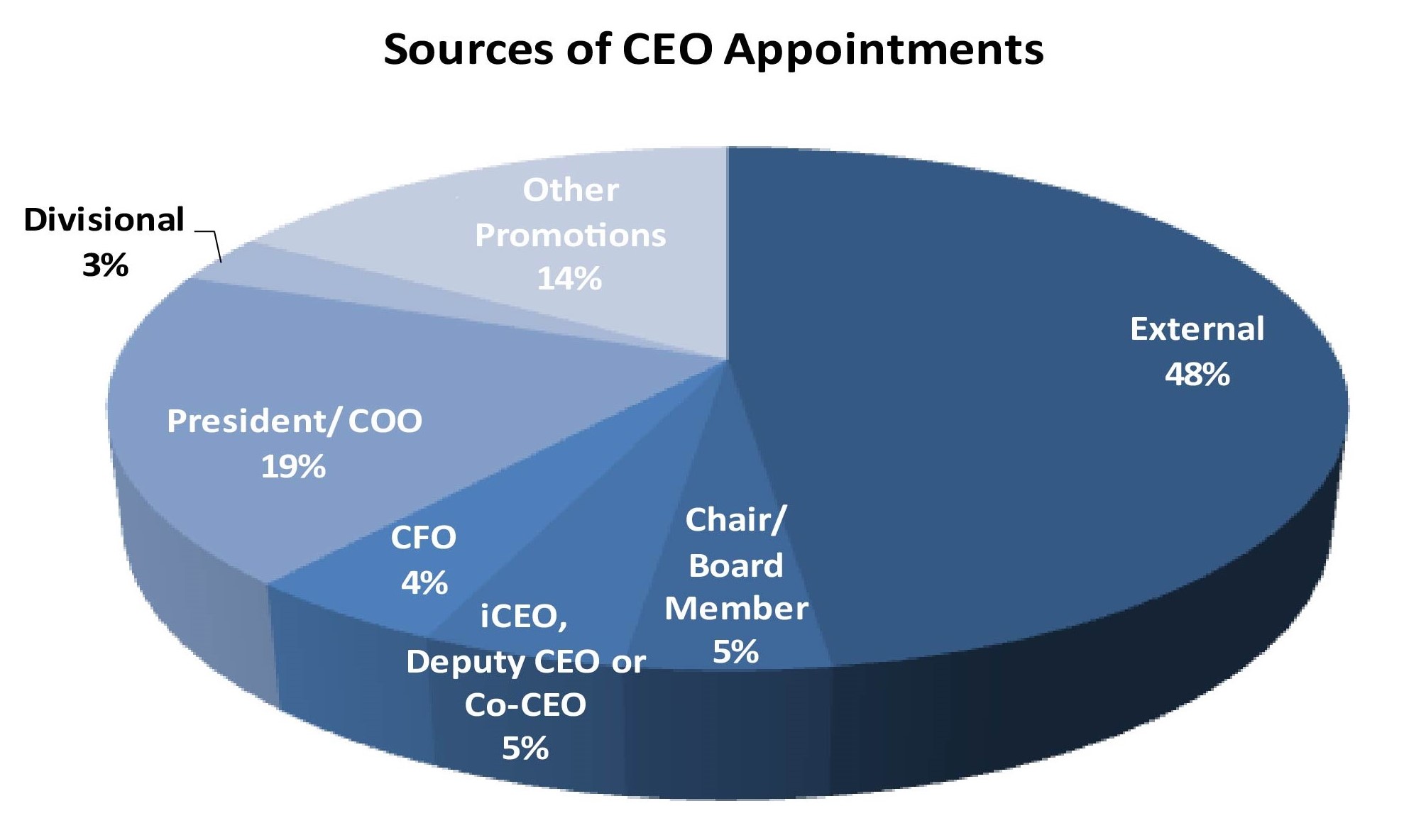