Welcome to our Technology CEO Transitions Newsletter for July-August 2019.

We research and catalog all open technology CEO roles we can find (as of 8/30) and also the latest appointments for July 26th - August 30th. We use Capital IQ industry classifications and US census geographic regions.

There are 24 Open Tech CEO Roles and 37 Appointments.

Russian Spy, the FBI and the "Deep State" "Reality is stranger than fiction" or the "Twilight Zone" could be apt characterizations of this category. The CEO at Overstock, Patrick Byrne resigned after disclosing a romantic relationship with the now infamous Russian Spy, Marina Butina. For more on this, elaborate stories of the deep state can be found on Mr. Byrne's personal website, www.deepcapture.com, according to the New York Times. 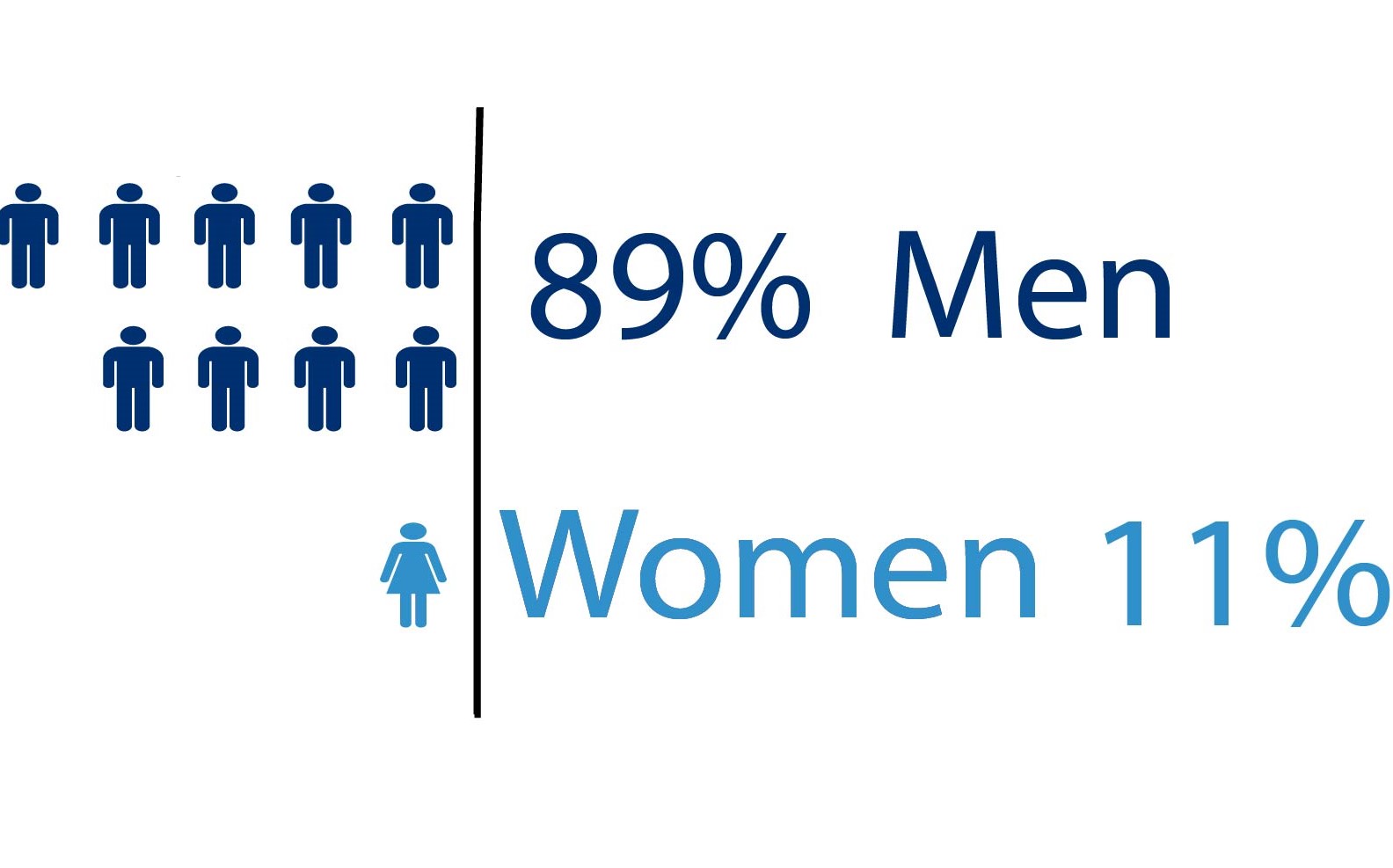 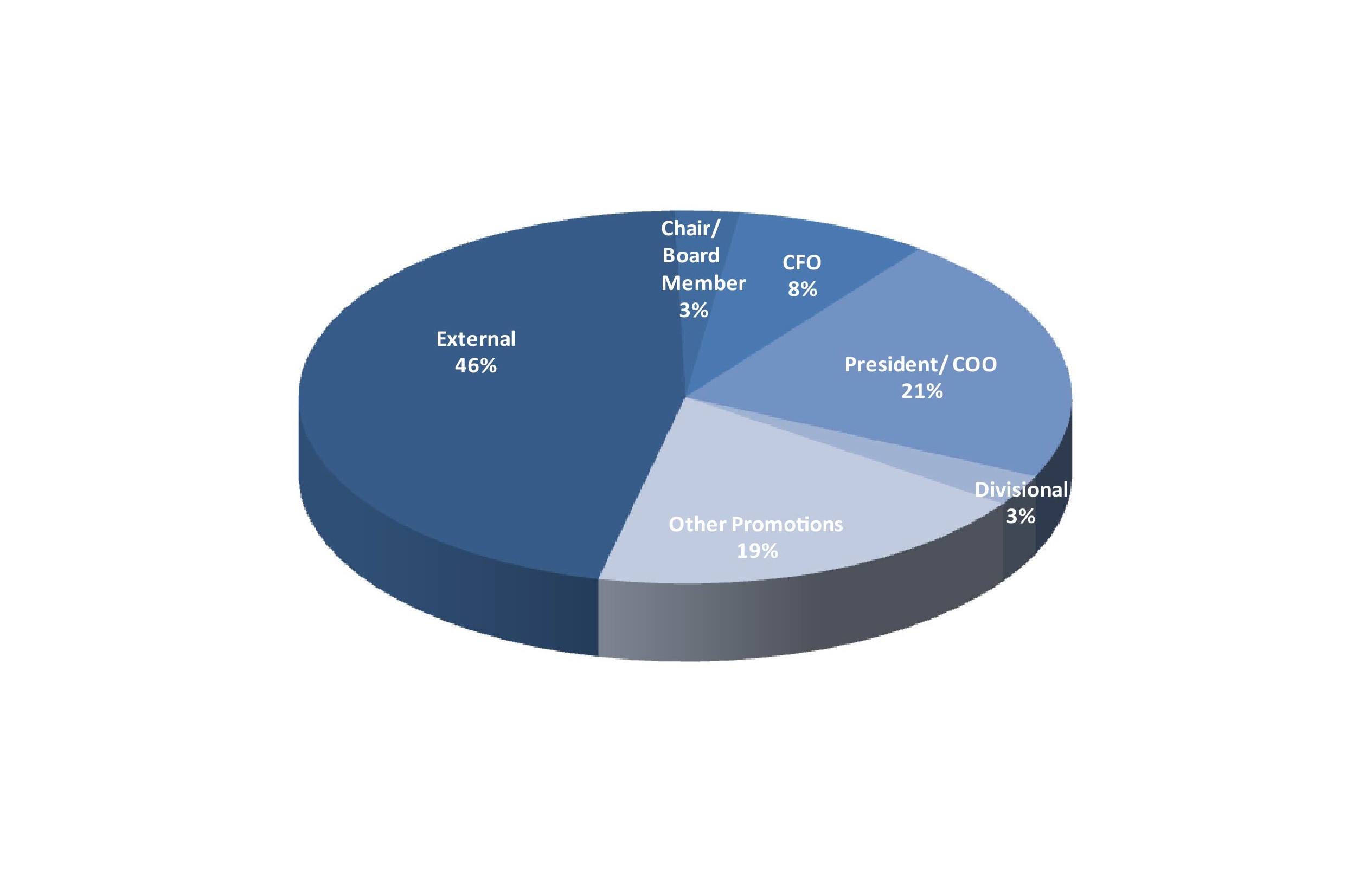