Welcome to our Technology CEO Transitions Newsletter for May-June 2019.

We research and catalog all open technology CEO roles we can find (as of 6/10) and also the latest appointments for May 3rd to June 10th. We use Capital IQ industry classifications and US census geographic regions.

There are 25 Open Tech CEO Roles and 27 Appointments. The activity seems to have slowed down significantly, also noticed in trends from April/May.

The most active states/countries for Incoming CEOs: Northeast and Mid-Atlantic and West Pacific 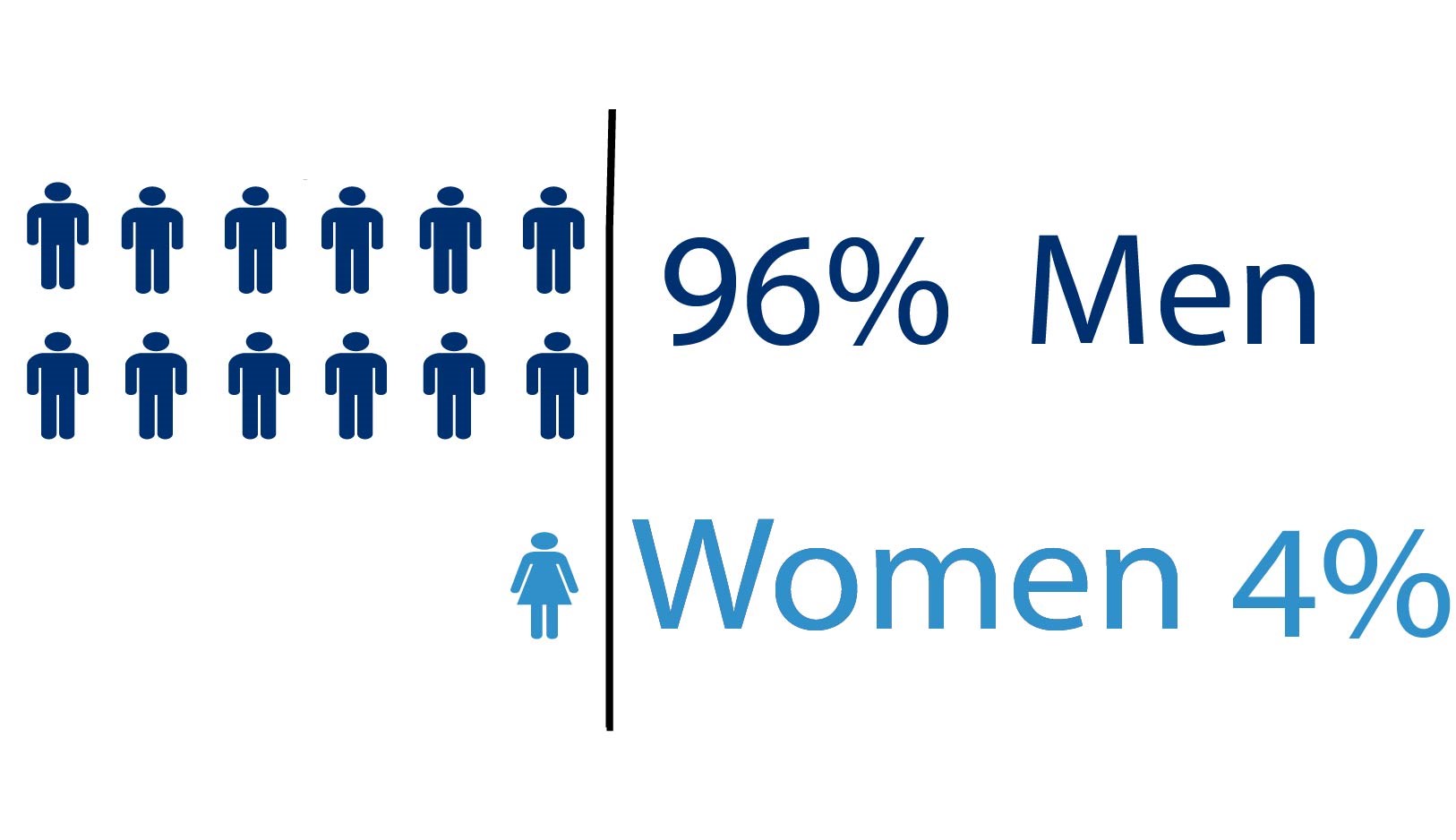 Appointments: There was 1 woman CEO appointed (North America) and 26 men.

69% of men CEOs got hired externally 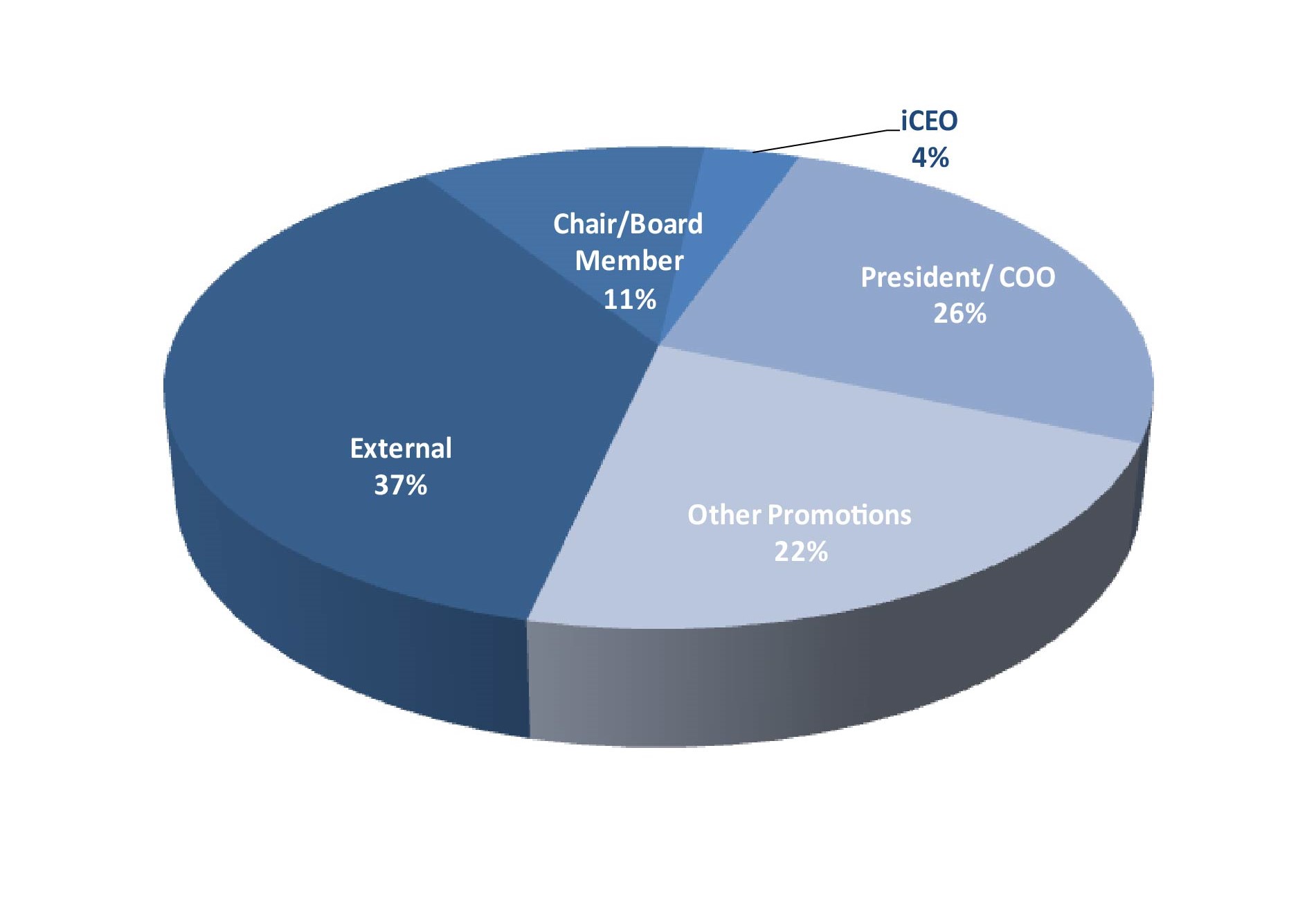