Welcome to our first Technology CEO Transitions Newsletter for 2019.

We research and catalog all open technology CEO roles we can find (as of 1/19) and also the latest appointments for December 1st to January 19th. We use Capital IQ industry classifications and US census geographic regions.

There are 30 Open Tech CEO Roles and 55 Appointments.

For all 30 Open Tech CEO Roles & All Appointments 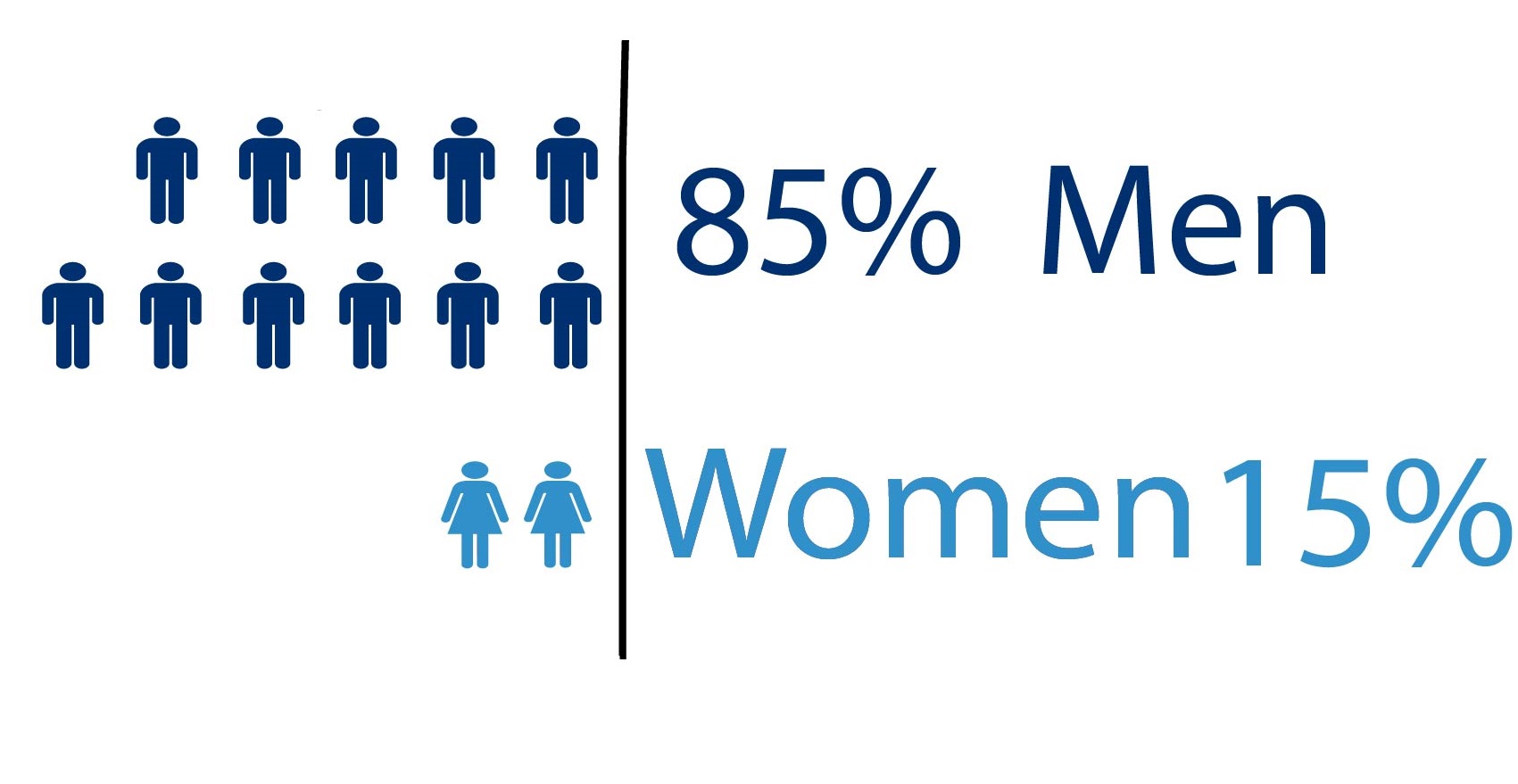 Appointments: There were 8 women CEOs appointed and 47 men. 6 in North America and 2 in EMEA.

There are five net new women: 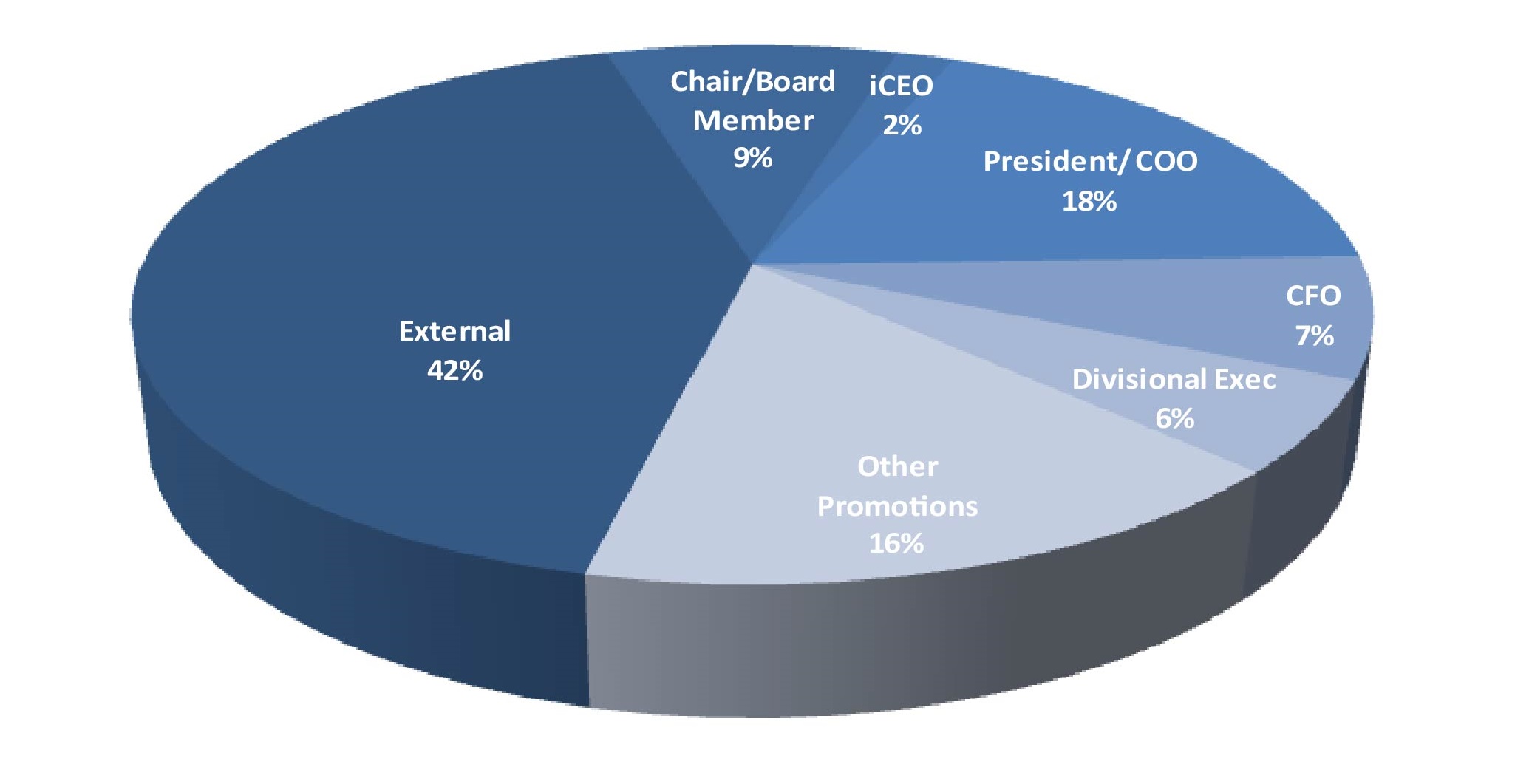 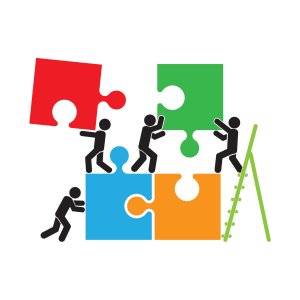