Vell Executive Search set out to reexamine the state of board director membership in entrepreneurial companies. Our goal in this document is to:

Over the course of four months, Vell Executive Search contacted a non-random sample of companies and 150 responded. The survey was conducted through a targeted e-mail distribution to ensure optimal response. Vell Executive Search sent invitations to participate in the survey to CEOs, venture capitalists, vice presidents of human resources and board members.

The survey questionnaire posed roughly 25 questions, requiring over 150 separate data. These questions spanned three broad categories: (1) company characteristics, such as size, industry, and ownership structure, (2) board composition and background, and (3) board remuneration. These responses represent the primary data on which this report’s findings are based. (Note: Approximately 150 companies completed at least one section on the electronic survey.)

For a detailed view of the geographic and industrial sectors of the respondents, see the charts displayed on the following pages. Approximately 50% of the companies had average annual revenues of less than US$10 million. That makes the revenue of the sample firms much smaller than those studied in earlier research. The majority of responding firms were privately held companies. Two thirds of firms have been operating for more than 10 years. 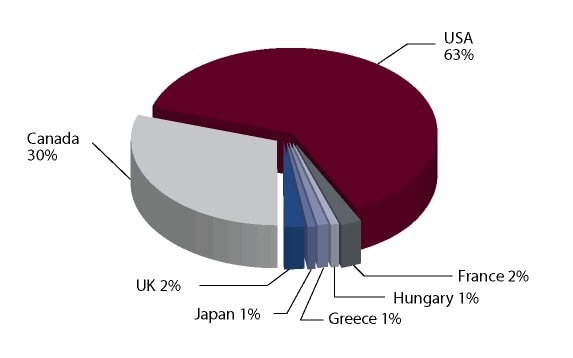 Of the 63% of responding firms that are headquartered in the U.S., the majority are based in Massachusetts. California, Connecticut, New Hampshire, and Pennsylvania are also represented in the survey results. (See Figure 1b.) 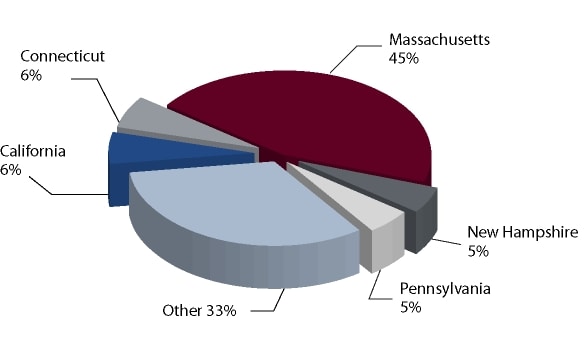 Of the 30% of firms that are headquartered in Canada, the majority are located in Ontario. However, Quebec, British Columbia and Alberta are also represented in the survey. (See Figure 1c.)

Vell Executive Search elicited responses from a wide variety of industries, from education and healthcare to hardware and telecommunications. In fact, the survey represents the practices in more than 18 industries, which include utilities, retail, financial services, banking, insurance, real estate, consumer products manufacturing and consumer services, manufacturing, aerospace and automotive, business services, and software. More than 40% of the firms represented in the survey serve the software industry. Approximately 9% of the participating firms are involved in producing telecom equipment, while another 7% provide telecommunications services. (Figure 2 summarizes the industry concentration among respondent companies.) 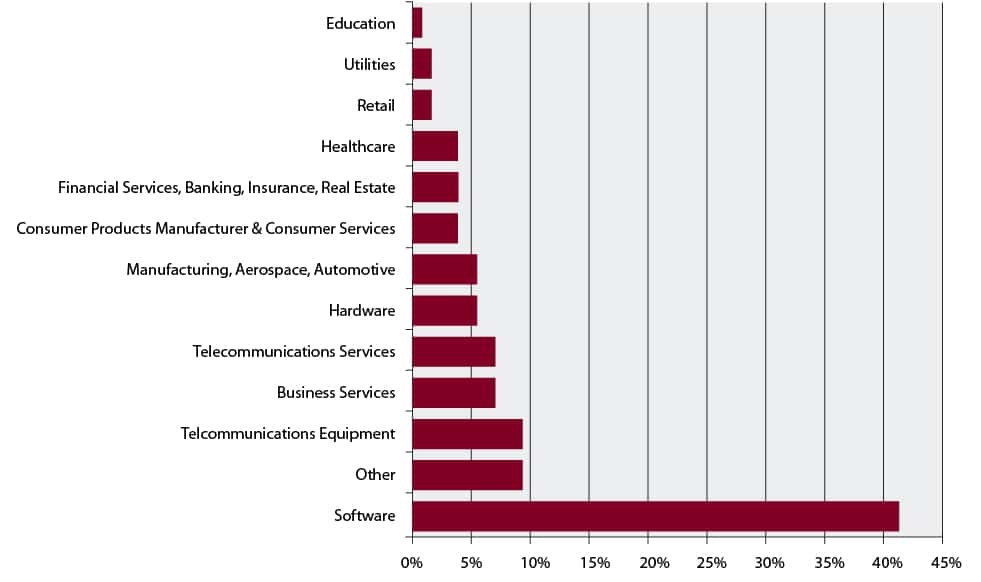 Figure A5: Number of Years Since First Incorporated

Most of the responding firms have revenues of less than US $10 million. Only 11% of the sample firms had annual revenues of over US$100 million. By contrast, the average firm in the NACD’s study of Effective Entrepreneurial Boards had average annual revenues of US$122 million. The proportion of respondents that are privately held – 77% – is similar to the NACD Survey. 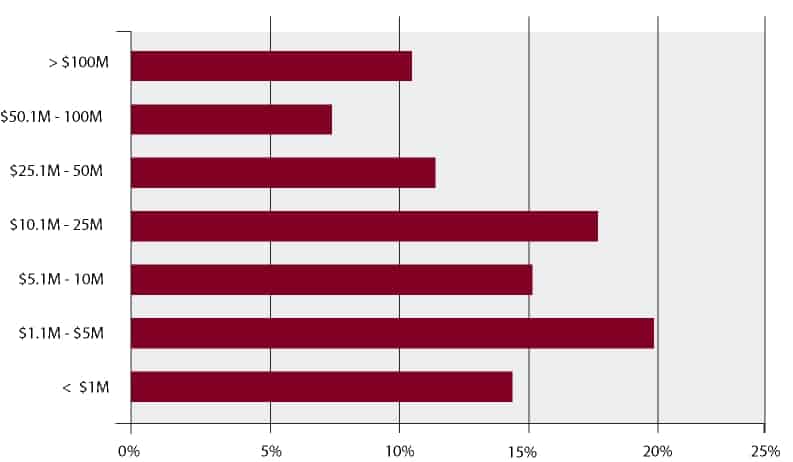