We research and catalog all open technology CEO roles we can find (as of 11/30) and also the latest appointments for November. We use Capital IQ industry classifications and US census geographic regions.

There are 42 Open Tech CEO Roles and 46 Appointments.

Activist investor pressure: Elliott management was involved in the following CEO transitions: Athenahealth for CEO change - the Company was sold to Veritas Capital and Elliott Management for $5.7b; Commvault, after disappointing results; Telecom Italia named Elliott representative as new CEO as last CEO had to step down over future strategy.

For all 42 Open Tech CEO Roles & All Appointments

Appointments: There were 7 women appointed CEOs and 39 men. 6 in North America and 1 in Taiwan.

There are 4 net new women: 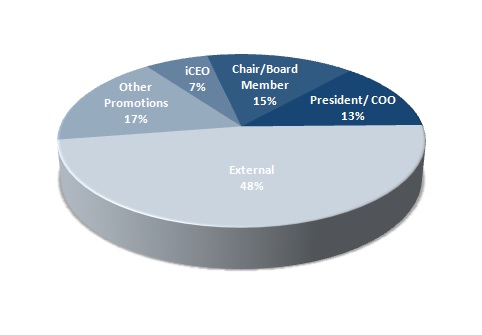 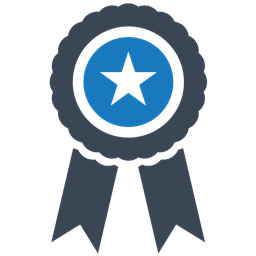 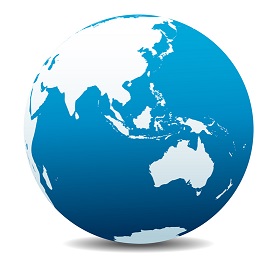 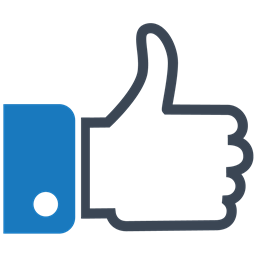