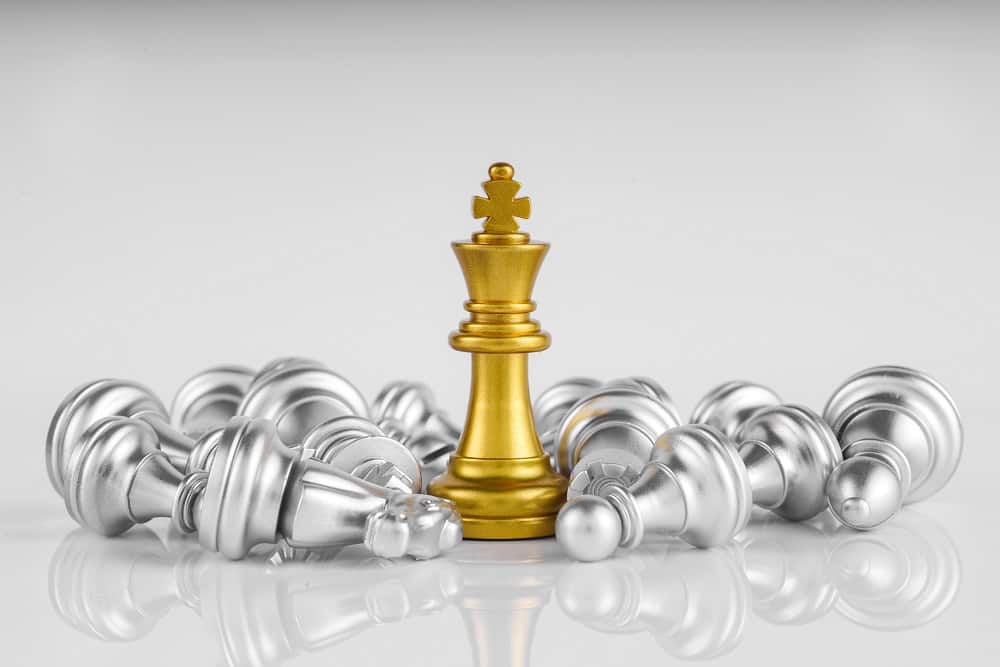 The series of shuffles started in December 2017. Jonathan Christodoro, 41, former managing director of Icahn Capital, resigned from Xerox’s board over disagreements over the company’s future direction. This dissolved the 2016 agreement between Icahn and Xerox and paved the way for Carl Icahn’s affiliated funds to submit nominations for four candidates for the  2018 nominations.

The investors have struck a deal with the Xerox board, to replace Jacobson and six other existing directors - Robert J. Keegan, Charles Prince, Ann N. Reese, William Curt Hunter, Sara Martinez Tucker and Stephen H. Rusckowski – who will each resign from the Board, with their own representatives - Keith Cozza, John Visentin, Jay Firestone, Nicholas Graziano, Randolph Read and Scott Letier.

Xerox’s new board members, assuming the deal between Icahn and Xerox doesn’t fall through:

Board members leaving the XEROX board: